Did you know Utah was one of the first states to enact laws to protect and provide hope to victims of sextortion? Parents, don’t miss this free seminar featuring Michelle Busch-Upwall from the Utah Attorney General’s Office. Busch-Upwall, a member of the Internet Crimes Against Children Taskforce, will discuss ways for parents to safeguard their children from sexting and a form of blackmail known as sextortion while offering tips for what to do if you encounter it. The Jan. 15 event will be held at Indian Hills Middle, but is open to all Canyons District parents and high-school-age students. Families are advised to leave younger children at home due to the mature nature of the presentation. Certificated Canyons District employees who attend the event are eligible for one hour of credit toward re-licensure. 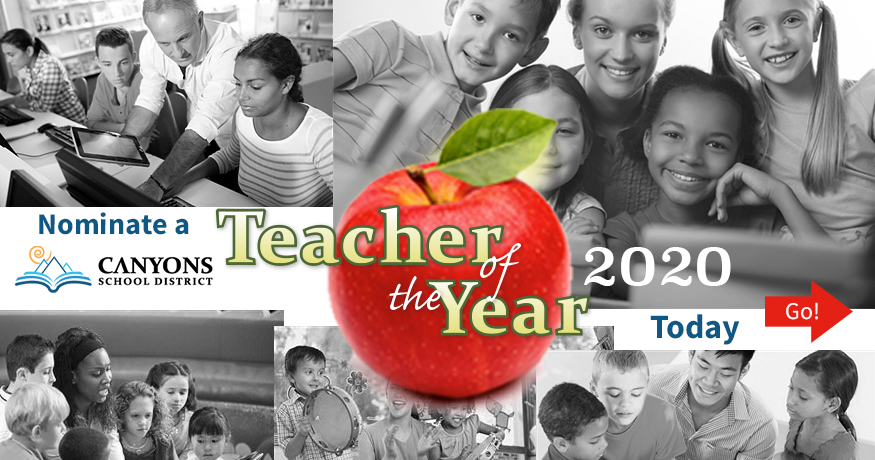 “I touch the future,” once said Christa McAuliffe, the American teacher and Space Shuttle Challenger crew member.  “I teach.”

To honor the stellar teachers who encourage students to seek their dreams and reach for the stars, the Canyons Board of Education and Administration encourage members of the community to submit nominations for the 2020 Canyons Teacher of the Year Award.

END_OF_DOCUMENT_TOKEN_TO_BE_REPLACED 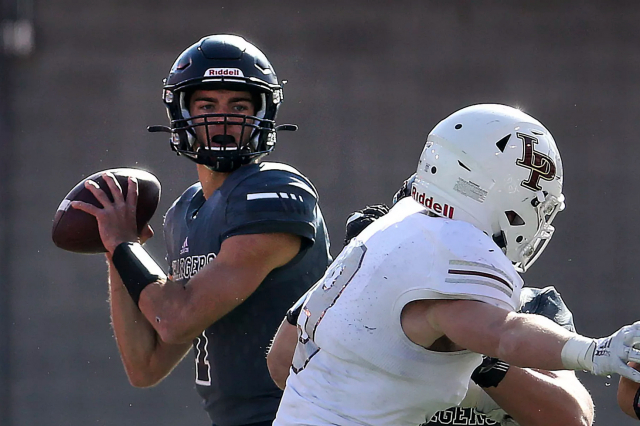 Life’s a sport. Drink it up.

Cole Hagen, the Deseret News’ 2019 Most Valuable Player for the 6A division, is doing just that as he caps his prep career on the gridiron. The quarterback who led the Corner Canyon High to the 6A state trophy has been named the 2019-2020 Gatorade Utah Football Player of the Year, the first Charger to ever win the 35th annual coveted honor. The award distinguishes the senior as one of Utah’s best high school football players and qualifies him for consideration for national Player of the Year designation.  The national honor will be announced later this month.

Gatorade reserves the award for players who demonstrate outstanding athletic excellence, high standards of academic achievement, and exemplary character on and off the field.  “The Gatorade Player of the Year award doesn’t happen unless I am surrounded by great coaches and teammates,” Hagen told the Salt Lake Tribune.  “Our team as a whole made it possible for me to win this award.”